Thank you for taking the time to visit - I hope my designs provide a little inspiration.
Please pop back soon and if you would like to follow me just click the little blue box below xx

Good afternoon to you all,

Well, for those of you that don't know, I can finally reveal my news now ...

As many of you know, I have worked in primary school for a long time now, and although my job has been challenging at times, I absolutely love working with the children.

But, I had a bit of a bombshell dropped on me at the end of May that literally knocked me sideways. At a meeting just before the half term break in May our Headteacher announced that she was planning to re-structure the staff in September and had to lose one of her support staff. As there are three Higher Level Teaching Assistants at the school, they had decided to reduce to just two posts in September. And what job do I do - yep, a HLTA!

At the time I went into a flat spin, literally driving home in tears - but after much careful thought and consideration, I decided that it was time for me to go and I have taken the voluntary redundancy package they had on offer. So as from September, I will be unemployed - now that's a scary thought!

It was a very emotional day yesterday, my last day at school, but I finished at 3.30pm for the very last time, leaving with so many memories - lots of them good (and a few bad ones too). I was bombarded with cards and prezzies and flowers and so many good wishes (and lots of hugs from the children too). So I can't be sad, but only time will tell whether I made the right decision.

I'm not sure what the next chapter includes, but for the time being I am going to spend some time at home after the horrible year we've had here, which began last June with my hubby being diagnosed with rheumatoid arthritis (he has had to take medical retirement) and finishing with losing my mum earlier this year. There have been lots of other things in between too, which have just added up to a really bad year. I'm now working on the principle that 'things can only get better', but without a pay check every month I think we will have to tighten our belts a little!

I have lots of ideas that I want to pursue, but first I need to get my head in order and figure out what is the best route to follow. I am hoping that my crafting will play a big role in my future and I am looking at ways to expand my horizons whilst incorporating my addiction (sorry, hobby)!

But until then, I have a 'To Do' list as long as my arm that needs some attention (all those jobs I was too tired to do while I was working!) So as they say, it's 'onwards and forwards' for me - who knows what the future will hold (but I am secretly hoping it has some good things to offer). 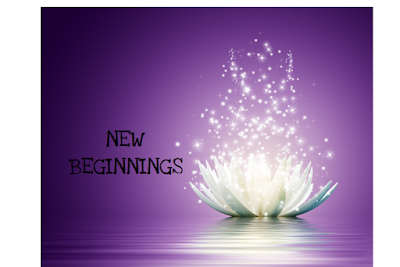 Your comments are always very much appreciated, so thank you for taking the time to write one xx

My Own Challenge Blog 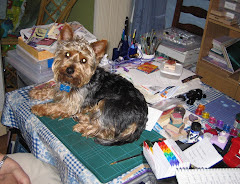 He just loves to join in the fun. 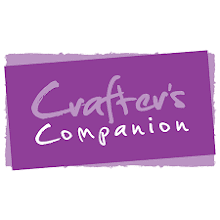 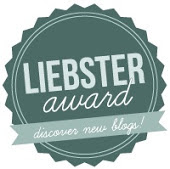